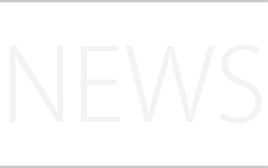 “Maya Records has released a soundtrack album for the Netflix original series Sneakerheads. The album features selections of the original music from the show composed by Haim Mazar…”

“Another invaluable contribution is Haim Mazar’s score, which molds a sense of unpredictable violence and dread without drawing undue attention to itself…” 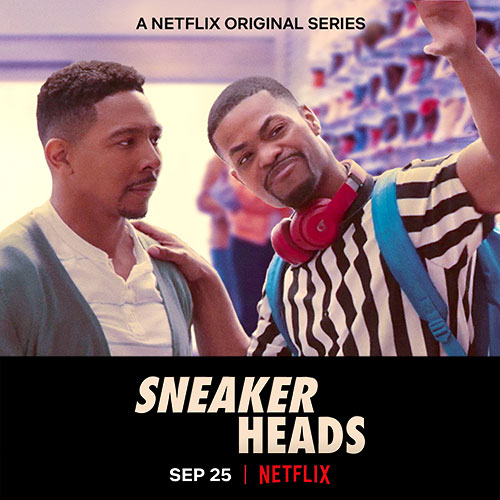 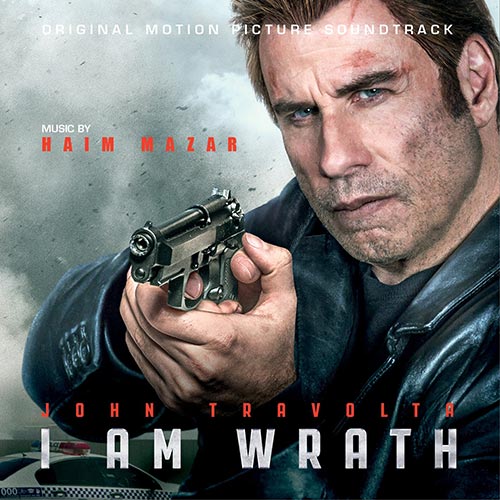 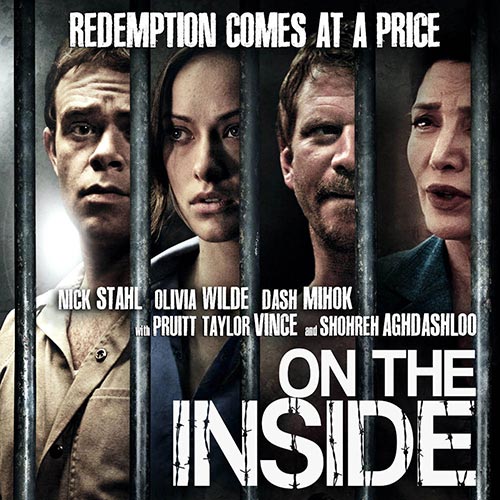 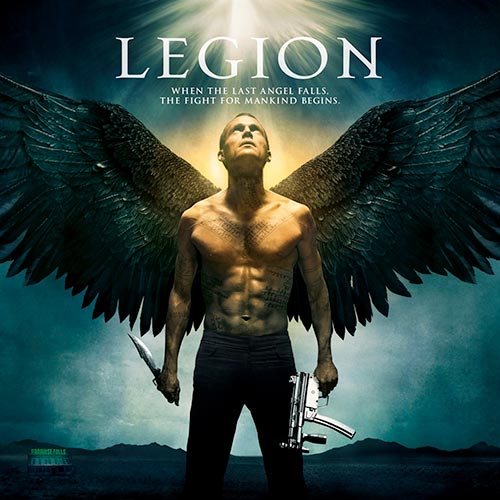 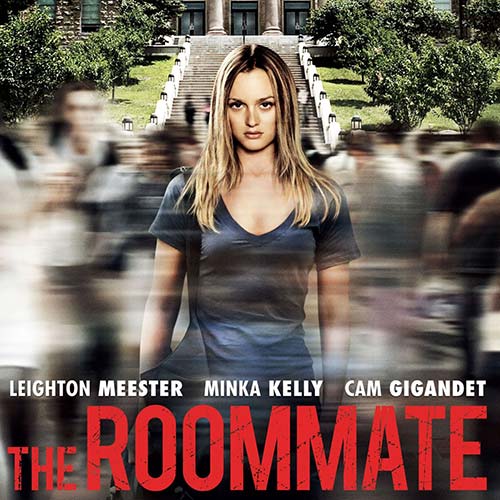 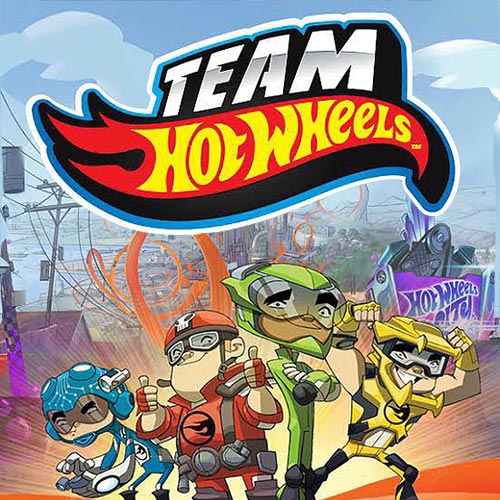 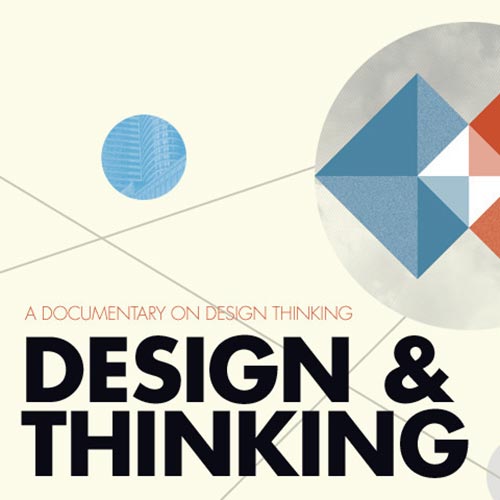 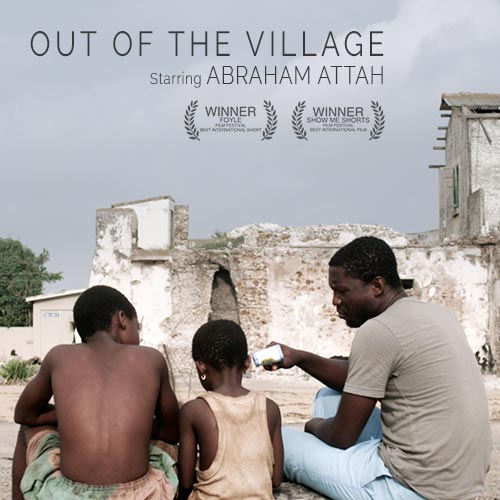 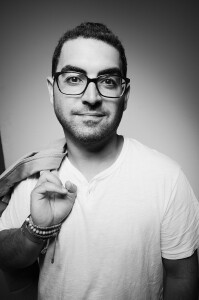 Haim Mazar is the creative force behind a wide array of musical projects including film scores, TV shows, commercials and live stage productions. The LA based film composer and music producer has made a name for himself in recent years for his unique approach to musical storytelling and eclectic work resume. Growing up in Israel to parents of Iraqi and Polish descent, Haim brings this cultural fusion to his music, spanning almost every genre from classical to jazz and hip hop.

Haim also arranged, produced and orchestrated multiple stage shows for Disney Imagineering Parks division, including ‘Moana: A Homecoming Celebration’ for Hong Kong Disneyland and a unique fireworks show which projected on all six Disney park castles around the world during a live ABC broadcast.

Since his arrival to Los Angeles in 2008, Haim also composed the score for ‘On The Inside’ – starring Olivia Wilde and Nick Stahl, and scored two animated films, ‘Barbie: Spy Squad’ and ‘Team Hot Wheels,’ alongside composer/singer-songwriter Gabriel Mann with whom he collaborated on both scores. Other film credits include score production for Sony’s ‘Legion’ – starring Paul Bettany and Dennis Quaid, ‘The Roommate’ – starring Leighton Meester and Minka Kelly, and ‘The Loft’ – starring Karl Urban and James Mardsen.

In addition to his film scoring work, Haim is a sought after professor at the prestigious Berklee College of Music, where he enjoys teaching film scoring classes from his Los Angeles Studio. 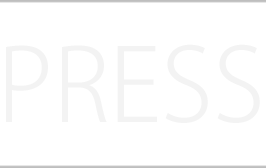 “Haim Mazar’s moody score and the period-evocative soundtrack/design choices to the script’s near total absence of self-consciously colorful mobster talk, the Louisiana-shot production exudes control and discipline at every level.”

Read the full article at variety.com

“Another invaluable contribution is Haim Mazar’s score, which molds a sense of unpredictable violence and dread without drawing undue attention to itself.”

Read the full article at hollywoodreporter.com

“Relativity Music Group will release a soundtrack album for the crime thriller The Iceman. The album features the film’s original score composed by Haim Mazar.”

Read the full article at filmmusicreporter.com

“It’s one of the many levels that this darkly mesmerizing score hits, more than proving that newcomer Mazar deserves to be a Hollywood made man.”

Read the full article at filmmusicmag.com

“Things start out with the original music by Haim Mazar getting a really good amount of rear channel use and decent amount of LFE (bass) presence… 30 minutes in the music starts back up, at first subtle, and sets the mood of the film perfectly. The music eventually gets more intense around the halfway mark and is back delivering a really good amount of rear channel presence with a decent amount of LFE. All and all this delivers a solid presentation in terms of sound and does both the film and original music justice.”

Read the full article at highdefdiscnews.com

Read the full article at dvdverdict.com

“Alot of On The Inside’s momentum is fueled directly by Haim Mazar’s heavy musical propulsion, which the HD audio track presents loud, dominant, and extremely well-balanced across the full sprawl of the sound-stage.”

Read the full article at dvdtalk.com

“Icing on the cake is Haim Mazar’s score punctuated with Top 40 hits of the era.”

Read the full article at moviesharkdeblore.com

“This intriguing, disturbing film boasts a superb and sly sound design by Haim Mazar. The almost subconscious effect by Mazar showcases the contribution of sound when used brilliantly.”

Read the full article at kdhx.org

“It’s an intersting score, and Mazar is definitely a composer to watch, with a solid voice and the ability to blend orchestral and electronic elements thematically. An impressive work.”

Listen to the radio interview with Spoiler Alert Radio

“Haim Mazar Finds His Way Trough The Iceman” – an interview with Garrett Tiedemann.

Read the full interview at anobiumlit.com

Read the full article at hareetz.com